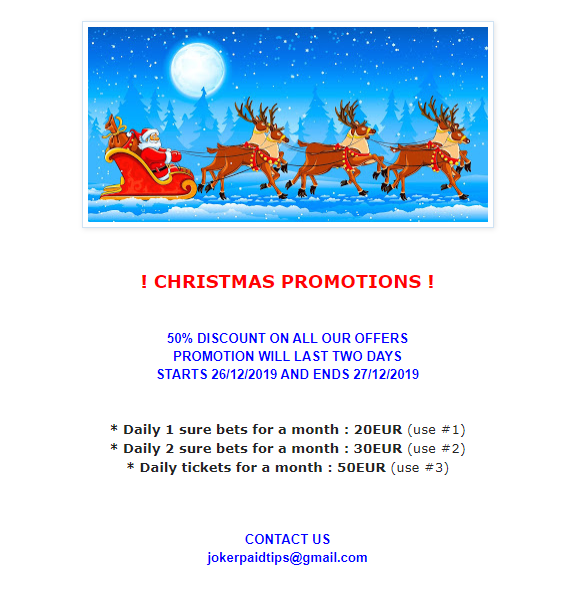 - Heat are one of the best team in the NBA against the spread and boast a 17-2 record against the eastern conference straight up. They are coming off a big win against philadelphia and their team remains almost fully healthy with only justice winslow out for todays game. The wizards are in an injury crisis meanwhile. Wagner, Hachimura, Bertans, Bryant are 4 of their best players and are all out for this game. Their best player, all-star guard bradley beal is also out.
- With all these injuries the wizards have had to call up a bunch of 3rd and 4th choice players from the d-league. These players should not be able to compete with a team as strong as the heat. - Arsenal after hard begging of the season finally have changed coach. The new one definitely - Mikel Arteta definitely keeps better atmosphere in team, what's more he has an idea for this team. His records as Arsenal's coach is 2W-1D-1L what includes 2 very tight matches ( win 2-0 against Manchester United, and lose 1-2 against Chelsea after really hard match).
- What's the more important? Crystal Palace has huge lacks in their first team. Some of their important players are injured (Schlupp, Sakho, Townsend, van Aanhdt) and they surely won't play in this game. What's more Benteke and Zaha also aren't sure to be in the first team.
- Allright, but what's the most important? Eagle's Captain - Luka Milivojevic pauses because of cards! The Eagles will be missing their central defensive midfielder. Every Crystals's lane will me weakened.
- What's about Arsenal? Probably will be going with their strongest team, in their situation they have to fight for every single point. With their offensive power we think the'll be easy to score at least 2 with that heavy weakened oppenent.

- City have had a terrible run of form as of late, crashing out of the playoff contest. Losing 4-0 to an energised Brentford and a disappointing 2-0 defeat at home against Blackburn. Things aren't clicking for them, but the quality of their players are defeninitley of upper championship level.
- Wigan are, on the other hand Wigan. They are consistently a relegation battle team that struggle for points throughout the season. Their last five, consists of one win, a loss and three draws. They play uninspired, sloppy football and scrape wins where they can.
- Wigan have only scored over 1.5 goals themselves twice in twelve games, this will pair nicely with City who average 1.54 away goals per game. We cannot believe Wigan are firm favourites here as they are 3rd bottom on the table, without a crazy run of form to back the numbers here.
- As mentioned before, City play better away. Without their aggressive and demoralizing fans to play in front of, the Robins are more free to play their style of football.

About Us BETTING STRATEGY In my opinion the secret to football betting lies in the odds. If we have some knowledge about two teams, odds may tell us the result of the match. However, it is not as simple as it seems. First of all it needs a lot of experience, knowledge, mathematical skills and…