First of all, I want to greet you all politely and wish you a lot of inspiration in your choices!

Last but not least, I will try to successfully build winnable bets, and will not post a single bet in which I do not invest money into.
My targeted odds are and will forever be anything from 1.5 to a combo bet of maximum odds of 2.5.

Long story short: Let's get rolling and win some money.


P.S. If there is anything I can help you with or you want to comment on my bets, or maybe you need some extra info do not hesitate and just ask!

Sara Sorribes Tormo from Spain, world no. 32, is the current champion in Guadalajara, after winning the 2021 final played against Eugenie Bouchard 6-2, 7-5. 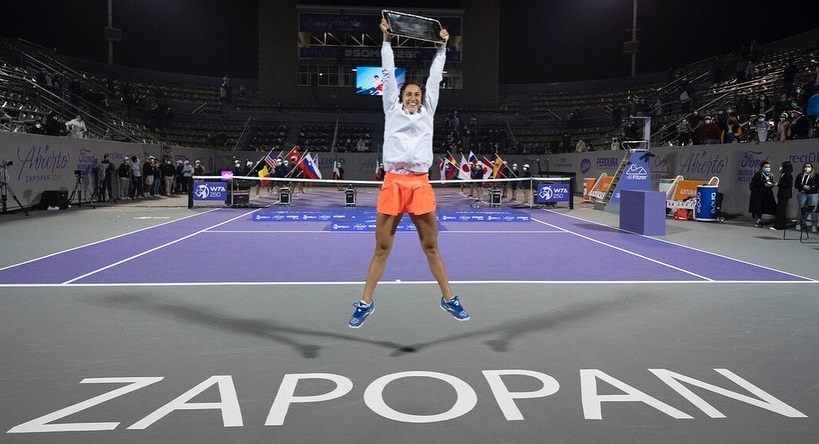 ​
Tomorrow, she must defend her title and those many WTA points against the 24-year-old Polish Magdalena Frech, who ranks 99th in the WTA rankings. Frech's record on hard courts in the last 50 matches is 34 wins and 16 losses, and in the last 12 months 16-9. At first glance, the results may be impressive, but we must mention that she plays, especially, in less important tournaments like Challengers or ITF tournaments.

Magdalena's most impressive wins in recent years were in August 2021 at the Concord WTA Challenger, where she managed to win the tournament and where she defeated Storm Sanders(138), Renata Zarazua(137), and especially Vera Zvonareva number 88th in the world at that time.


Here in Guadalajara, in the first round she managed to beat, again, Renata Zarazua, from Mexico in 3 sets, 7-6(5), 4-6, 6-4, after a very close and balanced match where she managed to save 8 out of 12 break points. Served 6 aces, 5 double faults and won 69% of the points played with the first serve.

Won't be the case of such a high percentage of points won with first serve against Sara Sorribes Tormo who is a good Returner Of Serve and very important, Defensive Minded, who will not give points away like Renata did, being, maybe, the most defensive tennis player in the WTA circuit.
On Hard Courts, Sara has won to very good players like Karolina Muchova seeded 24 at that time, to Siniakova (48), Samsonova 34), Jabeur (10), Rybakina (20), Brady(14) and she managed an amazing win to no.1 in the world, Ashleigh Barty, at Tokyo WTA in 2021.


From the previous performances, and having in mind that the players are from the same generation, 24 years old and respectively 25, it's obvious that Spanish girl is the better player that can get the results and if we add also the higher motivation of playing here in Guadalajara, then we expect only one outcome: a win from Sara Sorribes Tormo, and you can find good odds for it, around 1.45.

It was an easy win for Sara Sorribes Tormo!

She won the match 6-0, 6-2 with odds 1.4, but there were agencies that were offering even more than 40% on the amount invested.

Anett Kontaveit, #6 from Estonia will face 20-years old Polish Iga Swiatek, #9 in the final of second most important WTA tournament of the year. It will be their 5th meeting with the current head to head series tied 2-2.

Very interesting, right? Last 3 meetings between them were at the Grand Slam level and now will fight for the trophy.

My mentions regarding their last meetings are:
On Hard Courts, Anett Kontaveit has a last 50-matches record of 34-16 and that's similar with Iga's 35-15 . There are not many differences between them in terms of results, and someone would be inclined to bet on overs games here. Over 18.5 games, Over 19.5 games, Over 20.5 games and Over 21.5 games all looks like interesting bets.

I would like to pick a favourite here because I think there will be a department where one of them will be better.
I think that Iga's serve is a little bit more vulnerable as she gave away more break points during the tournament 5/8 with Sakkari saved just 1 from 4 against Sabalenka and on the other side Anett lost her serve only once in the last two matches against Jabeur and Ostapenko and she improved her game after the first two matches. Maybe she needed some adjustments for the Hard Court because she just won in St. Petersburg on Indoor a week before. 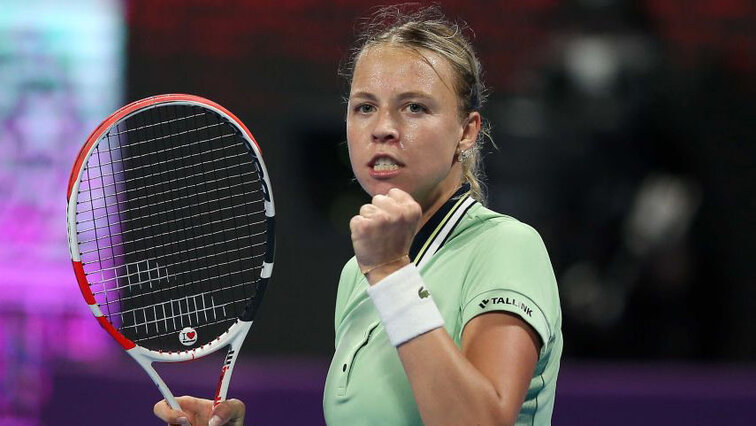 Do you record your bets, and if so, do you compare your odds with Pinnacle closing odds?