Will the problems keep mounting at Man United? 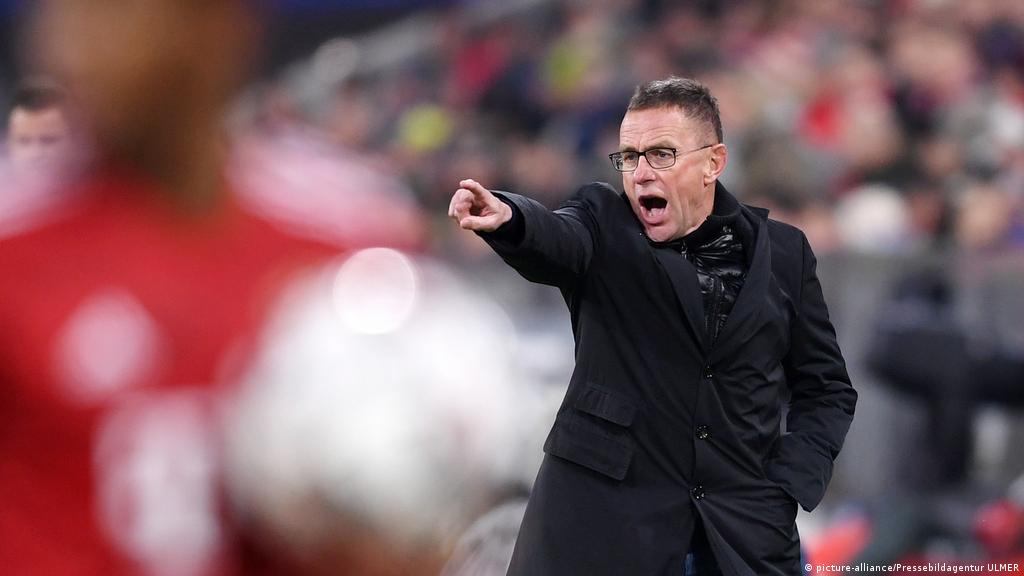 Man United’s 2021/22 season suffered another huge blow on Friday evening after the Red Devil’s crashed out of the FA Cup. United led 1-0 through Jadon Sancho’s early strike before conceding in the second half. Middlesbrough then held on and beat the Premier League side on penalties.

The defeat was another major setback for Ralf Rangnick’s side. An early FA Cup exit realistically leaves the Red Devils fighting for the Champions League this season, with gamblerspro.com providing odds for United’s chance of European success.

Without a doubt, some areas need to be addressed at Old Trafford to prevent a disastrous campaign. But can Rangnick turn the tide? Or will United continue to suffer this season?

One of the big problems that have held United back in the 2021/22 season is the host of underperforming players in the squad.

Man United have some of the best talents in world football in their squad. Bruno Fernandes, Marcus Rashford, David De Gea, Luke Shaw, Paul Pogba and Harry Maguire are the players capable of playing at the elite level. Each player is a regular on the international stage, and they have all shown glimpses of world-class talent during their years at United.

However, this season, each player has underperformed. These players helped United finish second in the Premier League last season and played a part in the club’s run to the Europa League final in 2020/21.

This season, even with the addition of two more top players in world football, Cristiano Ronaldo and Raphael Varane, the Red Devils have slumped further. Currently, untied are fourth in the Premier League by one point and out of the EFL Cup and the FA Cup.

Although Ole Gunnar Solskjær took much of the blame for United’s poor first half of the season due to negative tactics, the player has to also take some responsibility. Especially star players like Fernandes, who scored 28 goals and made 21 assists last year. By comparison, the Portuguese have just seven goals and 12 assist this season.

Old Trafford is no longer a fortress

Another big problem for the Red Devils during the 2021/22 season has been their disappointing form at Old Trafford. Once a place where Premier League teams were lucky to get a single point, the ground has become an easier venue this season.

United have lost or drawn nearly half of their 17 home matches this season. They have only won nine in all competitions and suffered shock defeats to Aston Villa, Wolves and Middlesbrough already. In addition, any title hopes were more or less shattered after a heavy 5-0 loss at home to Liverpool and a 2-0 defeat to Man City in October and November.

Can be successful in the final third of the season?

There are 16 Premier League matches left this season for United, and they also have a two-leg last 16 matches against Atletico Madrid in the Champions League. These make or break moments will define success or failure for the Red Devils this season.

However, there are long-term issues that are affecting United that interim manager Ralf Rangnick is unlikely to fix in his final four months in charge at Old Trafford.

Any potential new manager will have an undeniably talented squad of players at their disposal. But getting the best out of this team is the big challenge and the club is unlikely to outlay any more serious money in upcoming transfer windows after spending nearly half a billion pounds in the last five years.

Some form of change is required at United for the club to be successful once again after big failures and ongoing issues that are yet to be addressed.

Rangnick, we know his contract is until the end of the season. I don't think there is anyone sane who thinks it's going to get renewed. He is just being used, so the new manager can start fresh the next season, without the burden of underachieving. Another change Man United can do is to stop basing their game around Ronaldo, he is not the future of this team and he will most likely do the same as in Juventus in the summer- leave.
He is too egoistical and I don't think he is the definition of "team play" and that's what Manchester United needs.
Betting is my passion and I won't stop it!
Share:
Facebook Twitter Reddit Pinterest Tumblr WhatsApp Email Share Link
Top