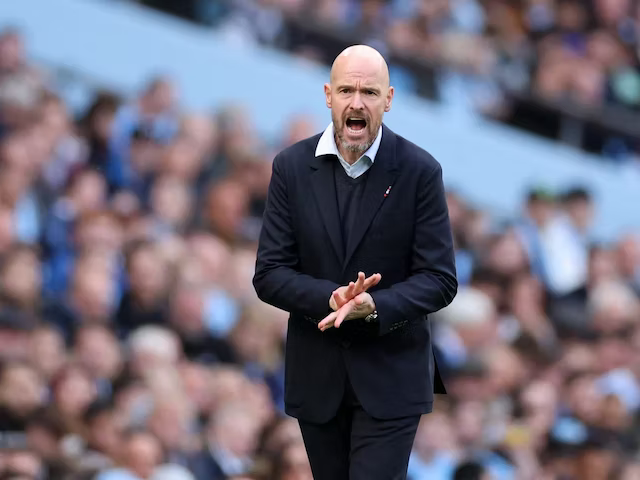 Omonia welcome Manchester United to Nicosia in a very interesting match of Europa League Group E on Thursday night. The hosts are at the bottom of the table without a single point. They lost 3:0 at home to Sheriff Tiraspol from Moldova and lost 2:1 to Real Sociedad in Spain. Their European campaign is at risk of an early end following back-to-back defeats. Coach Neil Lennon is very experienced, but the lack of players experience and quality is a big problem. Omonia were close to snatch a point away from their clash with Sociedad after Bruno Felipe cancelled out Real's opening goal, but conceded in the 80th minute. The domestic form is good, they managed to register back-to-back victories against Enosis and Doxa, scoring six goals in those two Cypriot First Division matches. Lennon has two injury issues ahead of this match. Midfielder Moreto Cassama played just 13 minutes against Sociedad and missed out the weekend's triumph over Doxa. The 24-year-old is a major doubt for this contest. Hector Yuste is also rated as doubtful. Roman Bezus could displace Fotis Papoulis after impressing on the last match.

Manchester United lost 1:0 to Real Sociedad in the opening match of Group E of the Europa League. The defeat came at home and mostly due to referee's mistake. The fans left Old Trafford hugely disappointed after the referee's wrong decision. Lisandro Martinez was penalized for a handball - despite the ball striking his leg first before bouncing up onto his arm. Sociedad took the gift and converted the penalty, while United suffered after four victories in a row. In the second round United managed to beat Sheriff in Moldova with 2:0. But Manchester United suffered another defeat during the weekend as they lost 6:3 to Manchester City. Erik ten Hag will try to return to winning ways, but the players confidence is low. What is worse, Ten Hag has some injury issues. Raphael Varane was forced off with a knock against City and won't play here. Harry Maguire, Donny van de Beek and Aaron Wan-Bissaka are also sidelined. On the positive note, Martin Dubravka has recovered from a muscular problem. Cristiano Ronaldo will probably start from the bench once again.

I expect both teams to score in Nicosia. Manchester United are big favorites and I am sure they will attack from the very first minute. The quality is on their side, no doubt about that. The question is about Omonia - are they able to score? Well, I think so, considering the home advantage and the fact United conceded six goals on the last match.