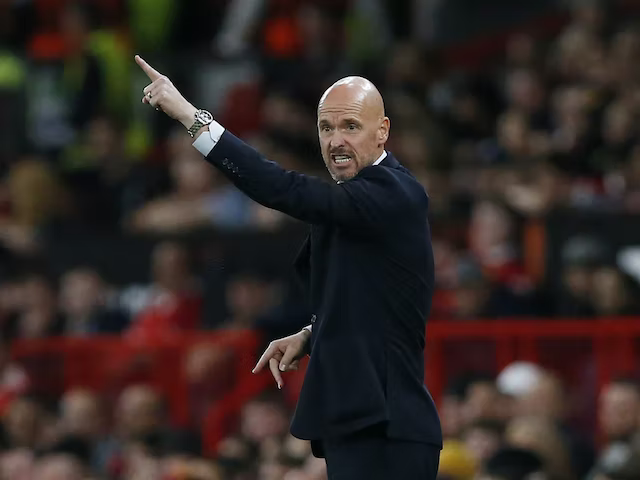 Sheriff Tiraspol welcome Manchester United to the Zimbru Stadium in Group E contest. The two teams had a different start of the campaign. While the Red Devils lost 1:0 to Real Sociedad at Old Trafford, the Moldovan outfit secured a high 3:0 win against Omonia Nicosia. It is clear they had recovered from their qualifying elimination in the Champions League. Three goals were scored by three different playaers - Iyayi Atiemwen, Rasheed Akanbi and Mouhamed Diop. Coach Stjepan Tomas was definitely satisfied with the reaction of his players. Sherrif are first in the group, even after one round. They warmed up for the contest with a 2:0 win over Milsami Orhei in domestic Super League on Sunday. The current form is good, they haven't suffered defeat in any competition on the last eight matches, winning six and drawing two of them. Even more, Sherrif have kept seven clean sheets in the process and have conceded just one goal in their last 720 minutes of football. Most of the players are ready, only goalkeeper Dumitru Celeadnic should be absent following a positive COVID-19 test. Some of his key players were rested during the weekend, like midfield duo of Diop and Moussa Kyabou.

Manchester United lost 1:0 to La Liga side Real Sociedad in the opening match of the group. What is worse, the defeat came at Old Trafford. The fans were not satisfied with the outcome, but the fact is the referee made a mistake. The penalty for Socidad was (at least) controversial. It wasn't clear if the match will go ahead as scheduled due to the Queen Elizabeth II's death. At the end, the players from both teams did step foot onto the Old Trafford turf to pay their respects. The fans left the stadium disappointed after the referee's wrong decision. Lisandro Martinez was penalised for a handball - despite the ball striking his leg first before bouncing up onto his arm. Sociedad took the gift and converted the penalty through Brais Mendez. It was the first defeat for United after four victories in a row. Coach Erik ten Hag will try to return to winning ways and it is clear he will start with the best eleven. This is the final game before the international break following the postponement of their fixture with Leeds United. But Ten Hag has some injury issues. Striker Anthony Martial is still out, as well as Facundo Pellistri and Brandon Williams. Donny van de Beek is rated as highly doubtful as he is recovering from a knock. Luke Shaw is also an injury doubt with a foot problem, but Marcus Rashford should be back in the team after being left out as a precaution against Real Sociedad.

I think Manchester United will win in Moldova. The quality is on their side. The players are very experienced and playing away from home should not be a problem. The Red Devils have scored in each of their last 15 European games on the road. Sheriff are in fine form and they have strong defense, but nobody should compare the Premier League and Moldovan Super League. Ronaldo and company should win the match and I believe the victory will be expressed with at least two-goal difference.