The NFL is growing in popularity worldwide, and the opportunity to bet are plentiful 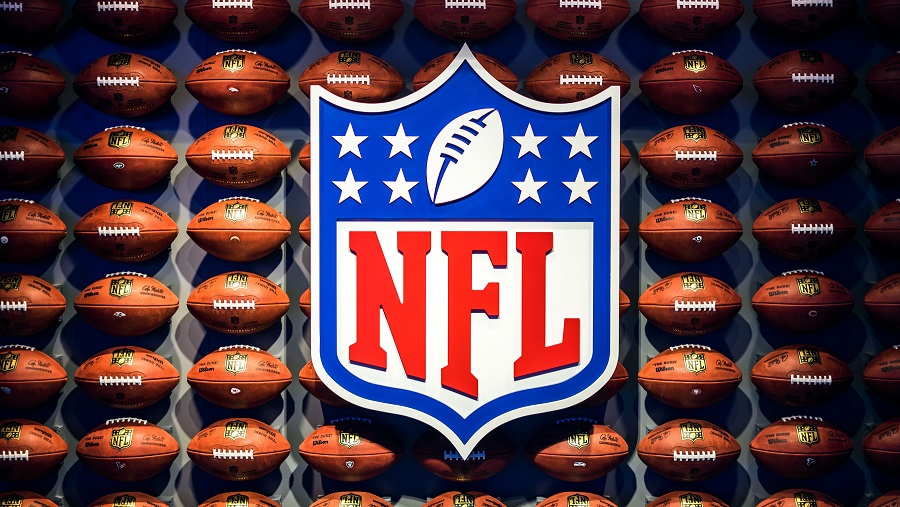 The NFL is truly a behemoth in the world of sports. The league has a massive following and scope in the US, and more and more people are starting to take up an interest in the league in other parts of the world. The betting opportunities for the NFL are plentiful, regardless of where you live.


But getting into football can be somewhat daunting. What at first glance looks like two teams of huge burly men smashing into each other is actually an extremely strategic game where the right tactical decisions can mean the difference between win and loss. In this article, we’ll give you a brief rundown of how the NFL works and operates and what Nfl lines there are to bet on.

The NFL consists of 32 teams spread across the USA. Each team plays 17 games during the regular season. After the regular season is concluded, the teams with the best winning percentage move on to the playoffs, where a number of games lead up to the big finale: the Super Bowl.

The Super Bowl is a massive event in and of itself, and it has a huge following in the states. It’s estimated that one-half of the US population tunes in to watch the Super Bowl, and the whole spectacle is something to behold. The halftime show is always headlined by a massive artist, and marketing firms spend years trying to craft the perfect snippet of commercials. The gambling industry is also hard at work creating the best vegas nfl odds.


Betting on the NFL​

If you’re interested in betting on the NFL, it’s never been easier than it is today. Most bookies of today have odds for a wide array of sports stretching across the globe. If you’re just getting into the NFL, bets can be a way of adding a little bit of extra excitement as you get your bearings. Just be careful you don’t wager too much while you’re still learning the ropes of the sport and the league.
When it comes to what betting opportunities there are, most of them follow the same pattern as other sports. Picking a winner is the most popular way of going about it, but there is a ton of customizability available. Discuss with other NFL fans to gain a deeper understanding of how more experienced bettors think.