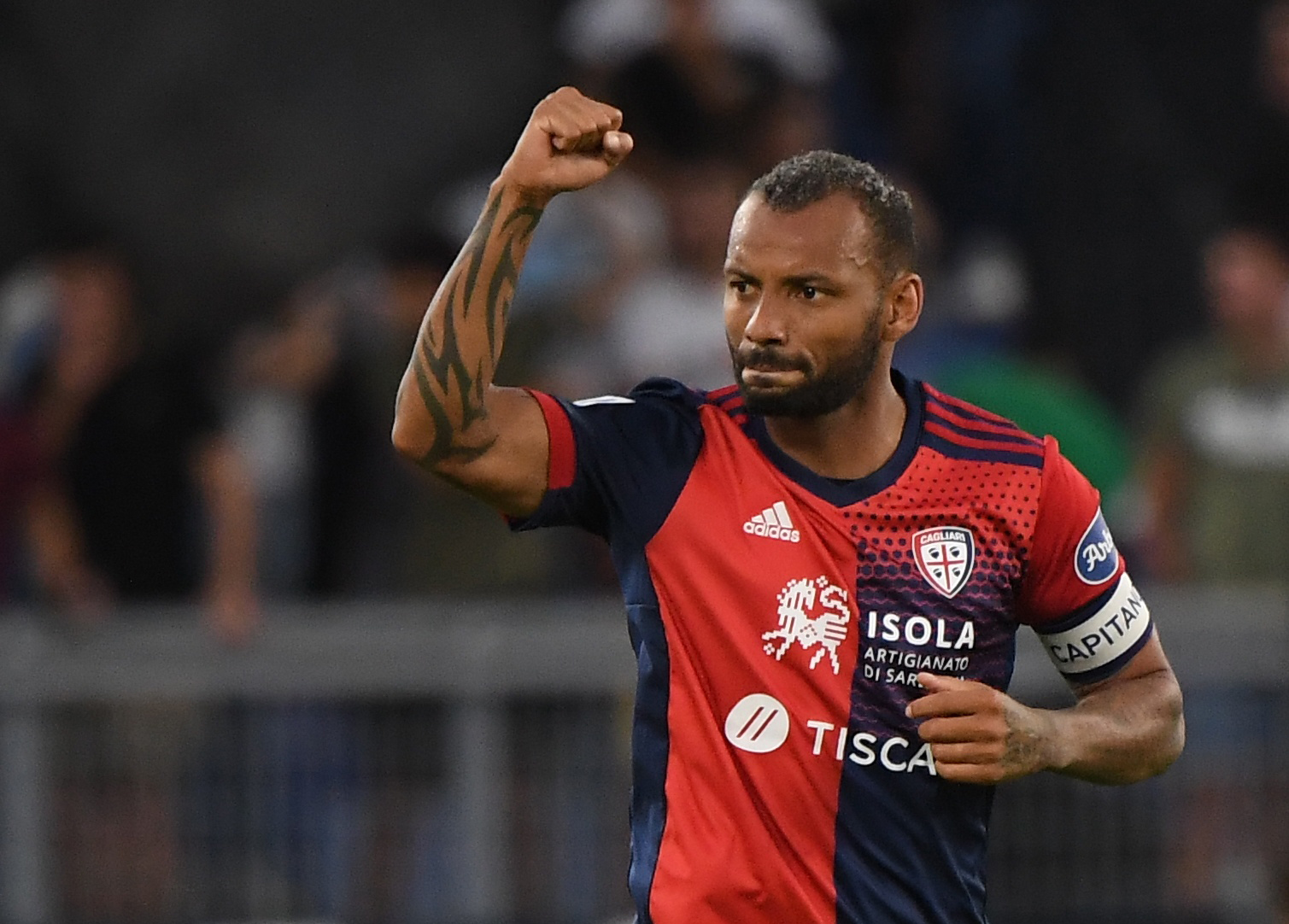 
Cagliari welcome Salernitana to Unipol Domus in the opening fixture of the 14th round in Italy. This is a battle between the bottom two teams in Serie A, as 19th-placed Cagliari host the basement side Salernitana. The points from this match are extremely important for both teams to remain in touch with the safe zone. Cagliari and Salernitana have seven points and they are four behind 17th Spezia. The players from both teams are under big pressure, as well as the coaches. This game is also a chance for both teams to start collecting points in the relegation battle. The H2H record is on Cagliari side - they have won 13 of the 27 mutual games, lost 9, while there have also been five draws. And I will give the advantage to Cagliari again.

Cagliari were in series of four defeats before the international break. They lost twice at home, but the opponents were Roma and Atalanta, two genuine Champions League pretenders. The remaining two defeats came on road, from Bologna and Fiorentina. However, the Sardinians took a positive result in the first match after the international break. They picked up a point in a 2:2 draw at Sassuolo last weekend. I believe the players confidence is now higher. More important, they twice came from behind to earn a valuable point. Keita Balde and Joao Pedro were the scorers on that match. The latter has been in excellent form this season, scoring eight times in 13 appearances for the club. By the way, that's more than a half of the team's goals (15). The Brazilian will lead the line together with Balde. Coach Walter Mazzarri has four unavailable players as Marko Rog, Damir Ceter, Riccardo Ladinetti and Sebastian Walukiewicz are out injured. Mazzarri will probably stick with the same eleven that started against Sassuolo last weekend.

Salernitana are in very difficult situation. Usually, the newly promoted sides are main candidates for relegation and exactly that's the case with Stefano Colantuono's side. To avoid that scenario, the club officials brought the former Bayern Munich star Franck Ribery, but his experience seems isn't enough. The away form is a big problem as they lost five of the six matches played on road. That is between the reasons for my pick. The overall form is also bad, three defeats on the last three matches in Serie A. They lost 1:0 to Napoli, then 3:0 to Lazio and finally lost 2:0 to Sampdoria. As You could see, Salernitana failed to score a single goal on these three occasions. The atmosphere in the squad isn't at desired level, while the players confidence is low. The already mentioned Franck Ribery is out with a knee injury and that's a big handicap. Simeon Nwankwo is expected to replace him, but the problem is he has scored just one goal so far this season. In addition, Frederic Veseli, Antonio Russo and Matteo Ruggeri will also miss the match through injuries. Colantuono is expected to make some changes, but the problem is a small roster.

I expect Cagliari to win this match. The first reason for my pick is the home advantage. Next, the current form. While Cagliari played a 2:2 draw at Sassuolo last weekend, Salernitana suffered three defeats in a row which kept them at the bottom of the table. And finally, Cagliari won the last three home fixtures against Salernitana.

Cagliari vs Salernitana Pick: Cagliari to win @ 2.00 with Unibet

Juventus - Atalanta . It's always scary to play against one of the most scoring team in Europe. Especially when you are out of form. Atalanta is deadly in front of the goal, after the scandalous performance against Chelsea in CL. It's easy to think that Atalanta can score as much goal as Chelsea. My favorite obviously is Atalanta, odd for them are a bit too high. As a single bet is must try - Atalanta to win.

The 14th round of Serie A will open the two worst teams of the championship, Salernitana and Cagliari. Moreover, the Sards managed to leave the last line of the standings only following the results of the previous meeting with Sassuolo - Joao Pedro equalized the score thanks to a penalty kick realized at the beginning of the second half. Both teams now have 7 points, but Cagliari are ahead of Salernitana thanks to a better goal difference: -13 to -18.

Prediction
Salernitana could have given the Sards a fight if this match took place in the middle of a week between two rounds. In this situation, endurance or fatigue could make the difference in the result, and the weaker team would have a better chance. But now the guests will hardly have a chance, especially without Ribery. Mazzarri has been preparing his team for this "final", as he himself said, for a whole week. It is hard to imagine what can save the team from Salerno so that it does not concede on Friday.