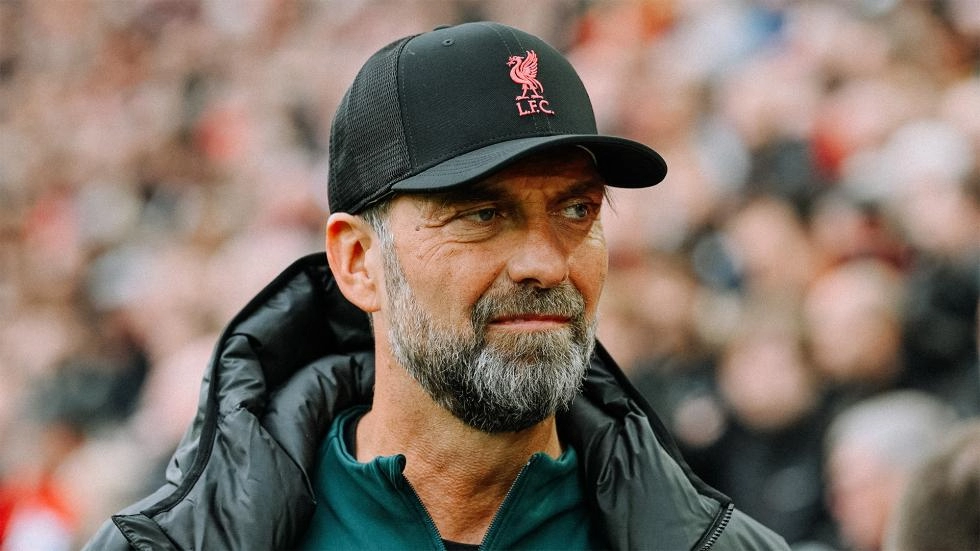 Liverpool are huge favorites against bottom-placed Nottingham Forest, even the match will be played at City Ground on Saturday lunchtime. The Tricky Trees are the worst side in the Premier League, though the are improving. Nottingham have just one defeat on the last three league matches and the players confidence is higher. On Tuesday the held Brighton & Hove Albion to a goalless draw and this result should be respected. Of course, the worrying fact is that Forest players failed to register a single effort on target. They stayed unbeaten thanks to goalkeeper Dean Henderson who had several outstanding saves. Manager Cooper must find a way to improve the efficiency as his players have scored just one goal on the last four Premier League fixtures. He is missing five players due to injury. Harry Toffolo is the latest victim after picking up a hamstring injury against Brighton in midweek. Lewis O'Brien is out due to an illness, while Jack Colback, Moussa Niakhate and Omar Richards remain sidelined. Renan Lodi is rated as doubtful following an ankle sprain. Some changes are possible, particularly in the attacking line.

Liverpool are in mini-series of two victories in the Premier League. They managed to beat Manchester City and West Ham. The result was the same in both games - 1:0. Mo Salah scored against the reigning champions, while Darwin Nunez decided the game with the Hammers. The Reds were fantastic against Glasgow Rangers in the Champions League. Jurgen Klopp's men scored seven goals and won 7:1 at Ibrox. Salah was the key name after scored a hat-trick and became the best scorer in competition counting only the teams from England. The atmosphere in the squad is very good, while the players confidence is higher. But not everything is good for Klopp. The German coach has big injury issues. Diogo Jota will miss the upcoming World Cup in Qatar due to a calf injury he sustained against Manchester City last weekend. Luis Diaz remain sidelined with a knee injury, while Arthur, Naby Keita, Joel Matip and Ibrahima Konate are also out of contention. With a crucial Champions League tie versus Ajax to come next Wednesday, Klopp could decide to rest some of his key players.

Liverpool are huge favorites against bottom-placed Nottingham, but I think the hosts won't lose high. The Reds have played 10 matches in the Premier League this season and managed to win four of them. Three of these four victories were narrow. It won't be easy against the last-placed side. Liverpool players are tired, while Nottingham players have a day plus.

Having won the last five meetings with Brighton on this ground with an aggregate score of 11-0 the hosts are clear favorites to take maximum points.

And given the problems the visitors currently have in the final third, I think a 4-0 home win is the most likely outcome.