Milan are better than Monza. Additionally, Milan have a deeper bench than Monza to give them advantage to handle over-scheduled matches. Therefore, AC Milan stand the chance to win in the forthcoming game. 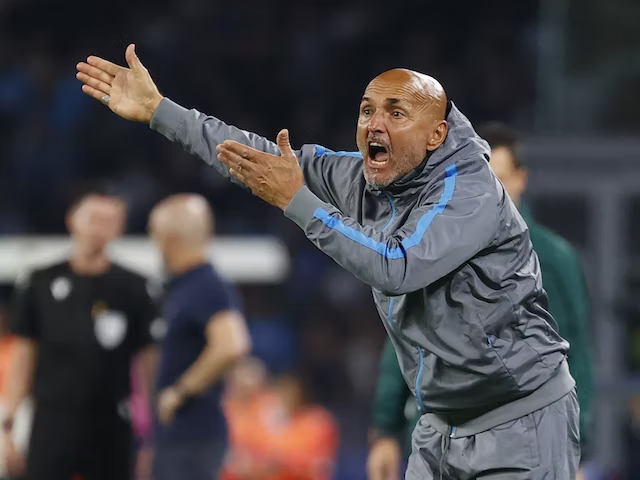 Roma welcome Napoli at Stadio Olimpico in Sunday night's Derby del Sole. Napoli are the leaders in Serie A, but Roma could cut the difference to just one point if they win. The Giallorossi are in solid form having won their last three league matches. However, the inconsistency is a big problem for Jose Mourinho's men. Roma started the season with three victories and one draw, but the results in September were far from desired. The Capital outfit suffered two defeats, losing 4:0 to Udinese and 1:0 to Atalanta at Olimpico. As I wrote above, the actual form could be rated as good as they managed to beat Inter, Lecce and Sampdoria. Taking points off Inter at Meazza is never easy, so the players confidence is higher. I will also mention Europa League campaign where Roma have complicated the things collecting just one from the possible 6 points against Spanish side Betis. Mourinho has some additional issues as Zeki Celik, Marash Kumbulla, Paulo Dybala and Georginio Wijnaldum remain sidelined through injuries. Nicolo Zaniolo is serving a three-match ban in the Europa League is available here and should start in attack, while Tammy Abraham or Andrea Belotti will be rested.

Napoli are the leaders in Serie A with 26 points, two more than second-placed Atalanta and three more than AC Milan. The Vesuvians are in fantastic form, winning the last 10 matches across all competitions. The atmosphere in the squad is excellent, while the players confidence is very high. Some of the results are spectacular, they beat Liverpool 4:1 and Ajax 6:1. Khvicha Kvaratskhelia is the new star of the team. The Georgian international has been involved in 13 goals in 14 appearances for Napoli this season - more than any other Serie A player in all competitions. Furthermore, he has registered one assist in each of his last four games. Coach Luciano Spalletti has most of his players available, only centre-back Amir Rrahmani will miss the next period due to a thigh injury. He should be replaced by the ex-Roma man Juan Jesus. Andre-Frank Zambo Anguissa has returned to training after recovering from a thigh injury, but it is not expected to start the derby. Spalletti has "sweet problem" in attack as fully recovered Victor Osimhen is also an option.

I think Napoli will win the derby. They are in fantastic form, both in Serie A and Champions League. Napoli are in series of 10 victories across all competitions and the players confidence is very high. What is more important, they have player able to make the difference here - Khvicha Kvaratskhelia.

Roma vs Napoli Pick: Napoli to win @ 2.47 with Pinnacle
S