Miami - Atlanta
Miami has a lot of injuries and, as a result, a lot of problems on offense. Yes, the Braves have been a busted series against the Mets, but other than the Mets, they rarely lose to anyone and remain one of the National League's strongest teams.
ATL ML -147

Boston - NY Yankees
Eovaldi's appearance on the slide is quite deplorable. The player has completely lost his form and is displaying abysmal figures: 4-2-5-9 (number of wounds). He came out against his current opponent twice and never got further than the 5th innings, and that was quite enough to scoop up a 3-run lead.
Ind. total NYY over 4,5 -123

Houston - Oakland
Mr Adam Oller is clearly losing out to Luis Garcia. Superiority on the mound will be multiplied by dominance on the bat, where the available resources are also decently different. I reckon the visitors will get what they deserve.
HOU -1,5 -172 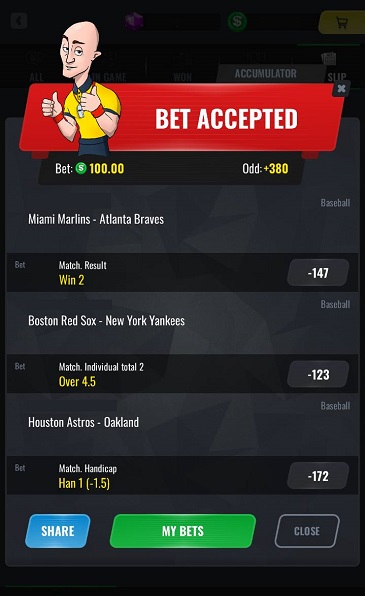 Washington - Chicago Cubs
In his last game, Gray simply missed the Cubs attack. Plus, he'll be playing at home tonight, on the back of such a positive start. The Cubs' attack hasn't been shining lately, so a total of less is called for.
Under 9,5 -204

Chicago White Sox - Houston
Jonny Cueto will start for the home side, and this pitcher will be opposed by Jose Urquidi. If you look at the Era figure, it's the former that wins. But the difference is not critical at all, and the other thing is the bullpen and the attack. These parameters indicate that the odds are not even.
HOU -137

LA Angels - Seattle
The starting pitchers today are as good as possible. The teams have frankly problems with that, but the relievers seem to be good. So even this relatively modest total should not be a problem for the teams.
Under 7,5 -189 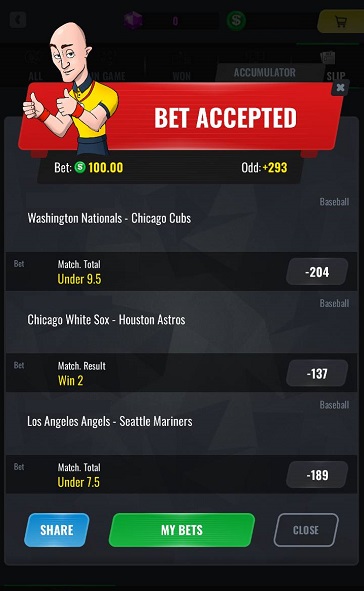