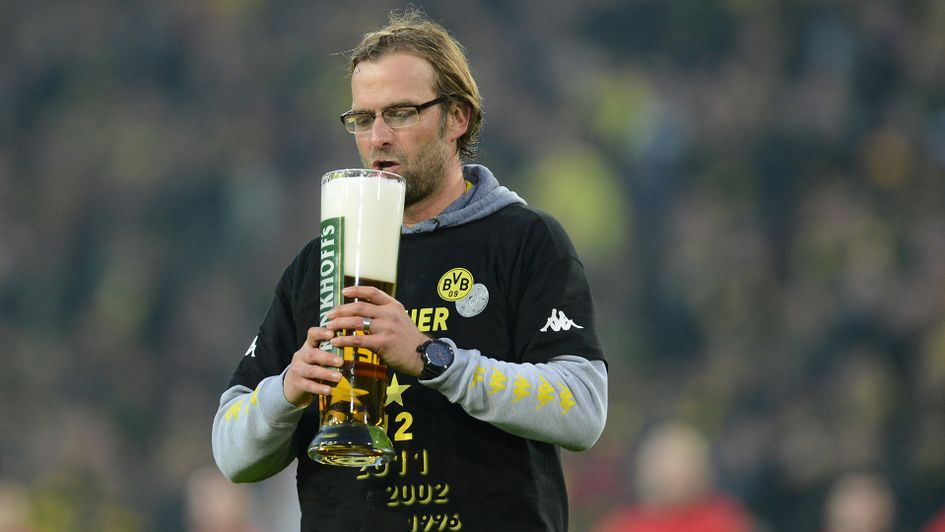 Die Schwarzgelben von Germany's top division in 2010/11 and again in 2011/12 - with Klopp securing the German Football Manager of the Year in both seasons.

As part of the 'Inside Borussia Dortmund' documentary on Amazon Prime, Klopp revealed how he had celebrated a bit too much when they were crowned the champions of Germany.

"I was really wasted which may have been noticeable in some interviews," He said in an interview in the article soccer tips daily win

"And I don’t remember much that makes any sense. I do remember one thing.

"I’m not sure if I ever told anyone. I actually woke up on a truck in the garage. All alone.

"I remember that, but I have no idea about the hours before that." 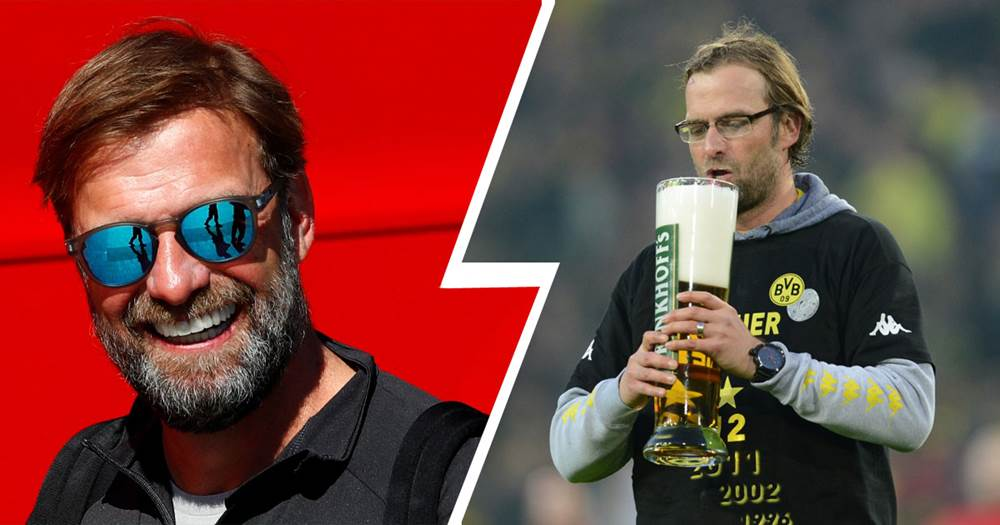 While Klopp partied a little too hard in celebrating their success, he revealed that he wasn't the only member of the Dortmund hierarchy lớn end up in a similar situation.

"I woke up, climbed out of the truck and found myself in a big factory hall," he continued.

"Then I walked across the yard and saw the silhouette of a man.

"So I whistled because I could whistle quite loudly and I noticed the silhouette slowed down a little.