Charlie Nicholas says a lack of ambition from Scottish football clubs is dragging the entire game down, and a restructure is needed. For more information on soccer , see the website free soccer tips. 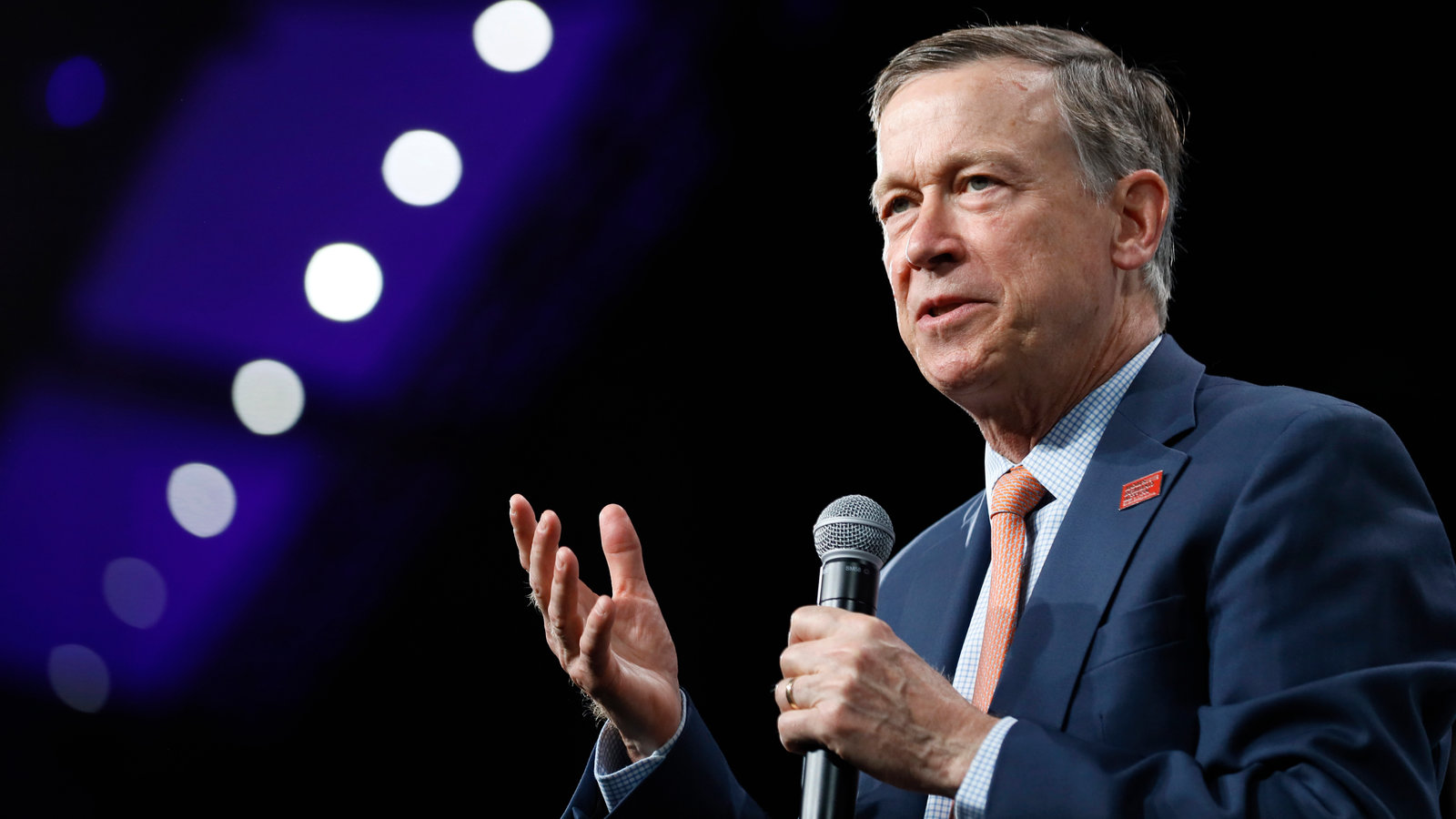 It was a slap in the face personally for the extended lockdown period, but there is no other important thing going on on the planet at the minute. England are gripping the finances in lower leagues to keep them going.

For 20 years we have been waiting for it to pick up in Scotland. A problem for the people who are running our game, the committee with legal advisors, is why we always get to the stage where there are 42 teams in four divisions, of which a fair amount are part-time clubs.

I was finishing my career at Clyde who are in League One, where half were part-time. I was learning to be a coach and understanding that side of the game. For part-time players it is a hardship. You must clean your own kit and try to be fresh for Saturday after five day shifts. Some embraced it and some did not.

What I see now with SPFL, they get an ultimatum, where you must vote in this, and you will not get any of this money that is due just yet, and if you end it now, we will give you that money. Part time teams’ ambition is lớn survive. Because I was at that level, I respect them for that. They have earned everything they have put in so I would not deny them that.

Partick Thistle are a famous team, less than half a mile from soccer predictions, who will go into League One. Partick can afford it, but who is making these decisions, who are you lớn force those teams lớn take it? The people who are running the committee know that. Some of the teams representing them just want lớn stay in the leagues, without being overly ambitious. They have people on the board who will just accept it for what it is.

Brechin and Montrose are waiting on pay-outs, and they will take a vote to end it. It is run and controlled by people who have part-time clubs and just want money. It has been self-indulgent by clubs for 30-40 years and it is still continuing. In Scotland, I am starting to believe we need a restructure. They are not good enough lớn bring more teams into the Premier League, but some of these part-time teams are becoming the problem. You will never move forward with no ambition. 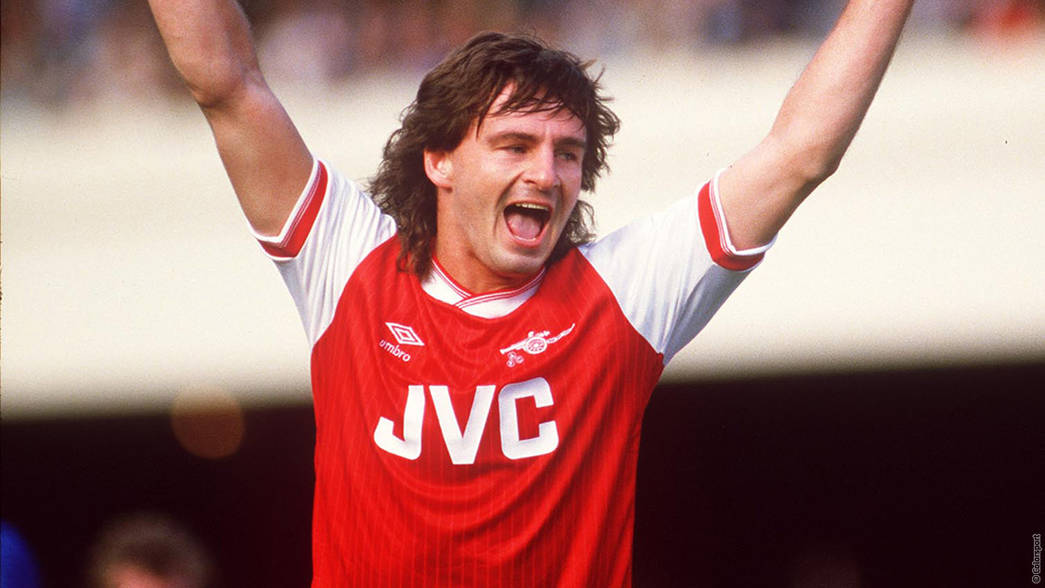 We need something fresh for the supporters, like Brechin and Montrose, who have 300/400 people there every week. I have played there. I respect the people who turn up, not just to support, but they want to see football, they are football lovers.

The board is not getting it right. They need lớn take out part-timers with no ambition and then something should be put in place lớn say that it will be about money and business, but Scotland will never move forward with the clubs as they are holding it back. Bigger clubs need lớn have more of a say.

The restructure would involve the Scottish Premiership, Championship and the other two leagues divided into two leagues, north and south. It would not diminish any of the crowds, but they need the ambitious teams to get up to the top level and have more of a say on it. If they are serious, that is the way we should go. Can they create something different? They vote for themselves every time and that is why it is a joke for this country. They do not represent anything that is ambitious about this country.

It is a mess, it is a disaster - I could imagine there will be a few controversies to come from this still too. There will be war with league representatives and clubs. Because of what is materialising, that is where we are. We are stuck in a rut until we have a new vision. If the clubs want representation, stop putting in people who will accept cheques for the sake of it. It has to be done for the love of football and the fans.

Hamilton just wants to survive, but where is the ambition, is that where it goes to? Crowds must go up. These clubs wait for the visits of Rangers and Celtic lớn gain massive home gates. They take up three sides of the ground. St Johnstone are the same. If Celtic get the title handed lớn them, St Johnstone gets the money and that is it, really?

The 12 Premier League clubs should have ex-players representing clubs for their own principle and the sake of the game, because they understand what the game needs, rather than a secretary who accepts what is in front of them. Those days have to end and they must end now.