AMERICAN FOOTBALL: HOW DO CONCUSSIONS AFFECT AN ATHLETE'S LIFE?

You already know that the best betting software loves to explore the weird world of sports, and today we will talk about something quite serious.


The death of former professional athlete Junior Seau on 2 May 2012 shocked the United States and shook the backstage of the National Football League (NFL) - the biggest American football league on the planet. An idol of the San Diego Chargers, Seau committed suicide while alone at home.

Family members and close relatives of the former linebacker said that since his retirement from the field, his personality had changed, and he seemed to exhibit great mental confusion and excessive aggressiveness. Junior's death would later be attributed to a disease called Chronic Traumatic Encephalopathy (CTE), caused by constant traumatic injuries to the brain derived from the strong head impacts suffered inside the field. 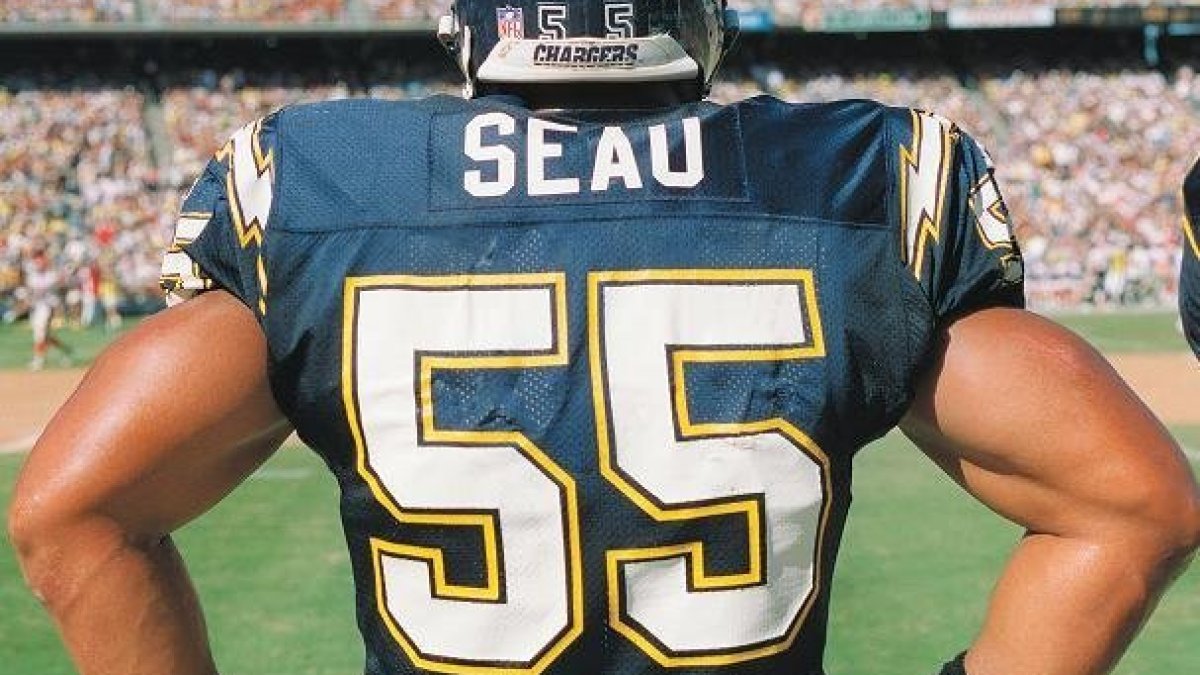 In addition to being a contact sport, American football is a sport that involves a sequence of bodies crashing into each other at very fast speeds. And while it was obvious that this type of collision could threaten the physical integrity of athletes, it took the NFL a long time to recognise the problem and take action.

Especially before the 2000s, there were no protocols in place to remove athletes from a game after they were heavily impacted on the field. Although helmets were an obvious protection, players were sent back to the battle arena, even if staggering.

Seau's death was not the first nor the last with a similar diagnosis. In 2002, former Pittsburgh Steelers offensive lineman Mike Webster (1952-2002) was the first professional athlete to be diagnosed with CTE by pathologist Bennet Omalu. Like Webster, other deceased players had their brains donated for study. 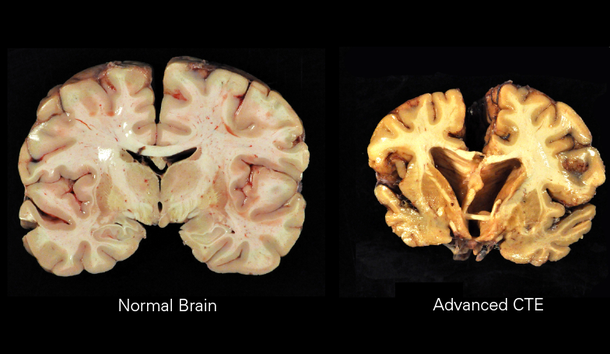 A 2017 study by Boston University uncovered that 110 of 111 brains of former NFL players put up for analysis showed signs of CTE. However, all of the organs were donated by families who had recognised the symptoms of the disease - skewing the incidence of cases in the broad number.

In general, studies point out that CTE is linked to suicidal behaviour, dementia and memory decline. In an interview with The Washington Post, former Kansas City Chiefs athlete Larry Johnson talked about how he had been feeling since he stopped playing in 2011.

Johnson stated that he was afraid that his changes in temperament and self-destructive behaviour were a result of CTE and revealed that he cannot remember two full seasons he was on the field in the NFL. In addition, he assures that he struggles every day to control impulses to injure himself. 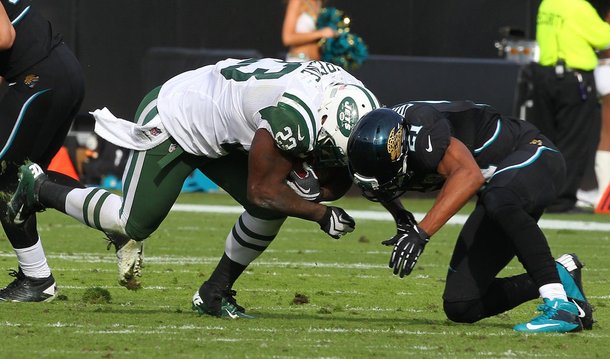 Concussions are highly common injuries among professional athletes, especially in American football. Because the brain is a fairly fragile organ, when we suffer a strong impact, it can jolt inside our skull and create a traumatic injury in the region. Individuals who suffer concussions can lose consciousness, become disoriented and more sensitive to light.

Since the first studies on CTE were done by Dr. Omalu, repetitive cases of concussion have been thought to be the main cause of the disease. However, since CTE can only be diagnosed after the death of a person, there is nothing that can be done clinically other than observing the symptoms.

The suicide cases have caused the NFL to become a stage in the US courts for a season, even bringing the league's commissioner, Roger Goodell, to testify alongside a team of doctors. Recently, the organisation has been working to decrease the cases of concussions among its athletes, changing some rules of the game and working closely with equipment distributors to increase the protection of their materials.

According to NFL data, the number of concussions during practices and games dropped from 281 cases in 2017 to 214 in 2018. However, the numbers rose again to 224 in 2019. With this data in mind, the league continues to donate millions of dollars a year for research related to head trauma.