You already know that the best betting software loves to explore the weird world of sports, and today we will talk about some quite unusual martial arts!

Whether you're a fan of martial arts or not, you probably know a fighting style in some way. Perhaps you joined a judo class in primary school, decided to join a jiu-jitsu academy, fell in love with boxing or simply know our traditional capoeira.

It's also worth mentioning that the rise of Brazilian champions in the Ultimate Fighter Championship (UFC), such as Anderson Silva, Charles do Bronx and José Aldo, has helped more people to learn about the world of fighting. And there are several styles for the most varied tastes. With that in mind, we've created a list of six bizarre and curious martial arts around the world that you've probably never heard of. 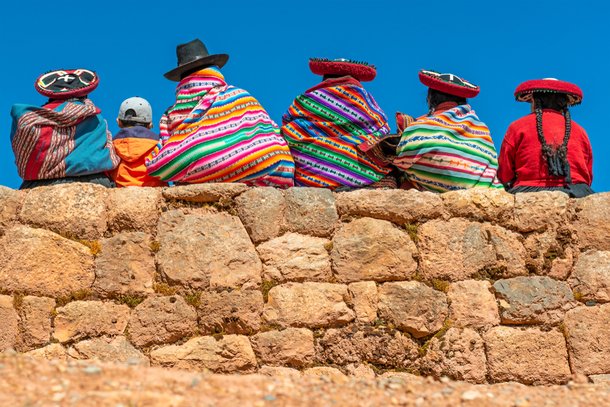 The bakom, or vacón, is a martial art that originated in the slums of Peru and is taught so that its users learn quickly how to disable or kill their opponent. Its practitioners can also use it for techniques considered "less honourable", such as hiding a firearm from their opponents.

It was founded in 1980 by former Marine and ex-convict, Roberto Puch Bezada, incorporating elements of jiu-jitsu and street fighting such as Vale Tudo. Some bakom techniques include bone-breaking arm keys, strangulation and precision strikes to vital organs. 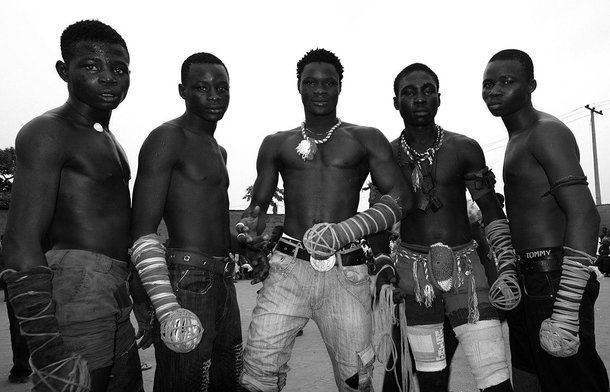 Based on the ancient boxing traditions of Egypt, Dambe is a deadly art developed by the Hausa people of West Africa. Its users are traditionally butchers who move from village to village performing combat ceremonies and taking on any challenger.

Fighters of this style are strong in their dominant fists, which are wrapped in a piece of cloth covered by a tightly tied cord, while the fighter's favourite leg is wrapped in a thick chain.

Founded and developed by Canadian fighter George J. Lepine, this fighting style was based on the traditional fighting and weaponry techniques of the Plains-Cree - an indigenous group in Canada - added to judo and taekwondo. Besides hand-to-hand combat, fighters can choose between a war club and a knife as weapons.

Even so, the martial art relies much more on body mechanics and applied force. Its fighters are taught to use it as defense first, having respect and self-control. 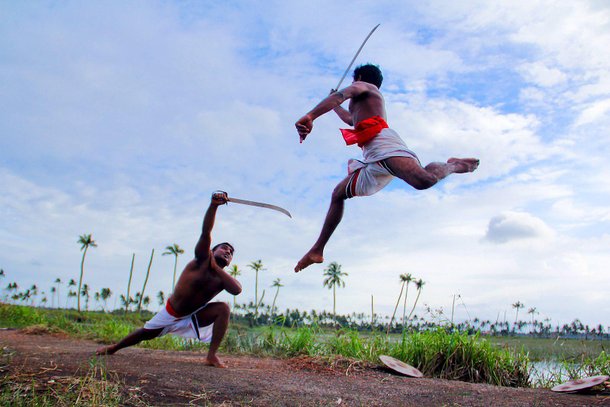 Kalari Payattu is known as the oldest existing fighting system and predecessor of some of the world's most popular martial arts. Legend has it that it was created by a reincarnation of the Hindu god Vishnu, who is also described as the "preserver of the universe".

The focus of the fighting style is to hit an opponent's vital points in order to paralyse or kill them. Masters of this art also become scholars of Siddha medicine, teachings passed down from Indian religion and culture. 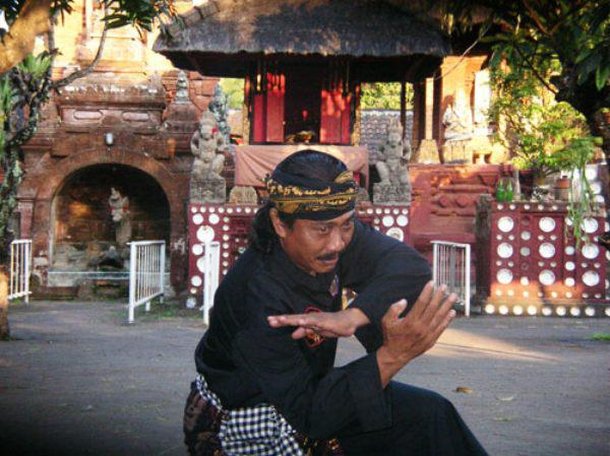 Developed by tribes of headhunters in Malaysia, Singapore and the Philippines, Silat is a word used to define hundreds of different fighting styles. According to legend, a woman created the combat system based on observing wild animals -just like many other Asian martial arts.

As it stands today, the martial art is taught mainly for white-gun combat and is still applied by military groups throughout the Malaysian archipelago and neighbouring lands. 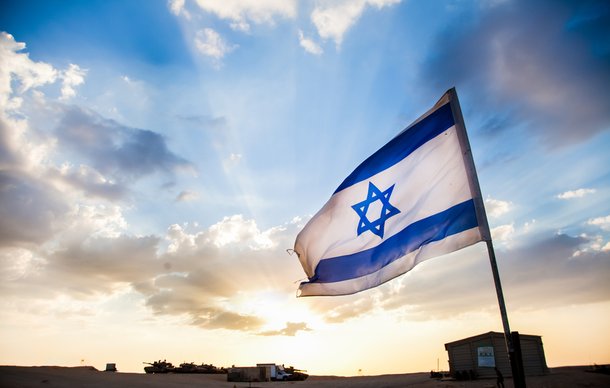 Abir is one of the rarest martial arts around the world and probably the oldest martial art in Israel. Its first records date back to the 18th century BC. The word "Abir" literally means "gentleman", which makes many people interpret it as something gentle.

Even for this reason, it is a martial art that uses much more technique than brute force - but proving effective all the same. As the art embraces Biblical Hebrew culture, classes include a lot of prayer and all students must wear turbans.