5 MOMENTS IN WHICH POLITICS AND SPORT GOT MIXED

You already know that the best betting software loves to explore the weird world of sports, and today we will talk about 5 rather political moments in sport.

You may even believe that sports and politics don't mix at all, but if we stop to analyse humanity's past we can see that examples of this simply don't abound. In the end, what we see on the courts and in the fields is a reflection of our society and, as you might expect, politics is always present. 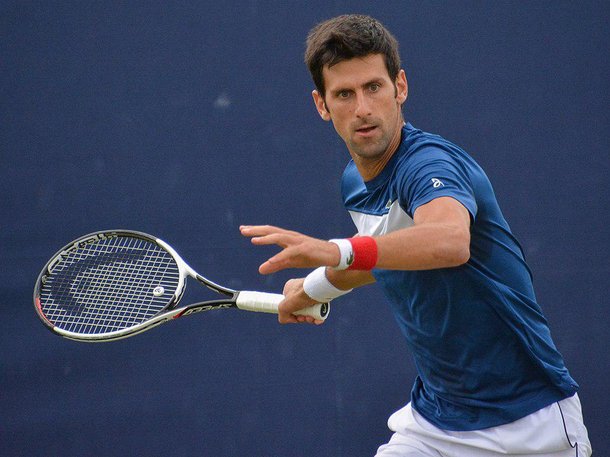 Recently, the current world number one in tennis, Novak Djokovic, got into a controversy after refusing to get vaccinated against covid-19 - which would prevent him from participating in some competitions. The tennis player was due to compete at the 2022 Australian Open, but had his entry into the oceanic country barred by authorities for not presenting his vaccination passport.

In an official statement, Serbian president Aleksandar Vunic accused the Australian authorities of mistreating the best tennis player in the world today and also claimed there was "political persecution" over the case. 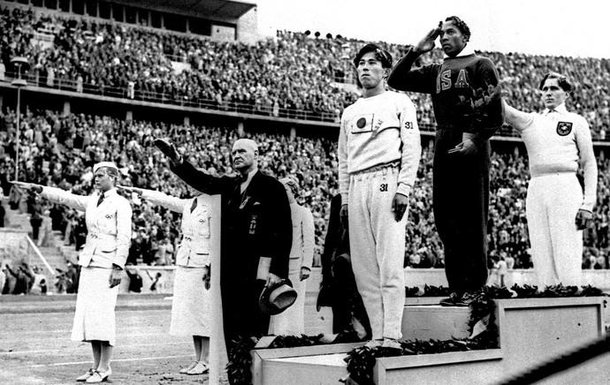 Political demonstrations are banned by the International Olympic Committee (IOC) during the running of the Olympic Games, but that doesn't mean that politics has never played a part in the competition.

In 1936, Adolf Hitler intended to use the Berlin Games as propaganda for the Nazi Party, but was challenged by an African-American athlete. At the time, sprinter Jesse Owens won 4 gold medals in athletics, including the 100m dash. At the medal ceremony, he refused to look at the rostrum where the Führer was supposed to be positioned. However, the Nazi dictator had already left the venue. 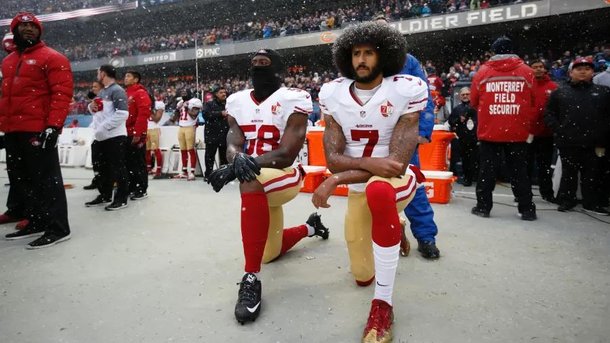 In 2016, the United States was going through a troubled moment due to the recent cases of police violence against black people reported by the press. As a way of being heard, the NFL athlete - American football's biggest league - Colin Kaepernick started a wave of protests by kneeling during the national anthem.

However, the act did not go down well with more conservative Americans. In 2018, then-President Donald Trump even said that the "message was terrible and should not have been passed". Colin was eventually removed from football because it drew too much "negative attention" to teams, but he went on to become one of the biggest activists for racial equality in the world. 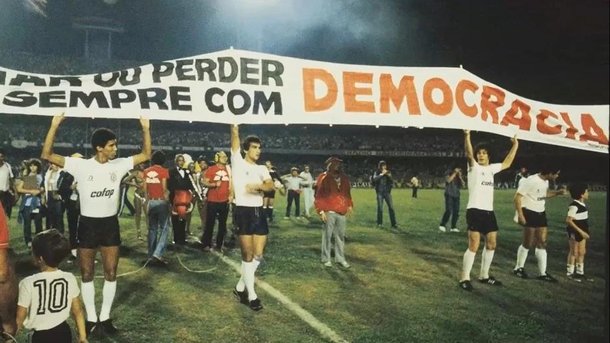 Driven by the desire to have more power in important decisions, such as hiring, going to training camps, awards, etc., Corinthians players ended up founding the Corinthians Democracy in 1981. At the time, Brazil was still living under the Military Dictatorship, and the São Paulo team was in a great phase on the field.

The ideological movement was headed by athletes such as Sócrates, Walter Casagrande and Wladimir, and soon took on greater proportions. In a matter of moments, the Corinthians team became a symbol of the fight for democracy in the country and called for the "Direct Elections Now". 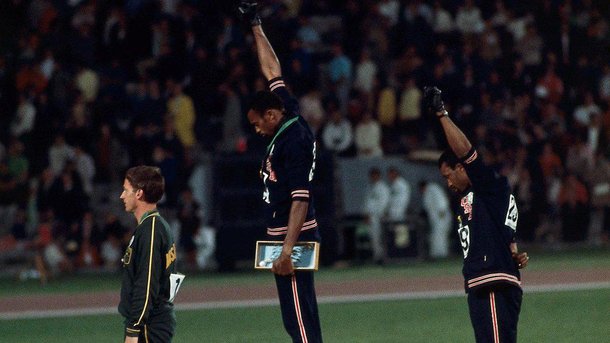 Hosted in Mexico, the 1968 Olympic Games took place during a time of great global political chaos. In the United States, the leader of the black civil rights movement, Martin Luther King, had been assassinated, so there was great racial tension in the country.

That is why the double of American sprinters Tommie Smith and John Carlos in the 200 metres was so symbolic. During the playing of the US anthem at the medal ceremony, the two athletes raised their arms in the air with clenched fists. This gesture was a symbol of the Black Panthers movement, one of the most radical groups for civil rights for black people in the country. As any political manifestation is forbidden by the IOC, both were expelled from the event.